Luanda, Angola - Dafra Pharma supervisor Francisco Xavier meets Silvia Paula Lutucuta, recently appointed Minister of Health in Angola, at the International Congress of Physicians. The eighth edition was held from 25 to 26 January 2018, at the Talatona Convention Center in Luanda, under the theme "Health in Angola, the present and the future".

Dafra Pharma is a European pharmaceutical company that aims to bring high quality medicines within reach of people in Africa.

This website uses cookies to enhance your experience as you navigate the site. Of these, cookies categorised as necessary are stored in your browser as they are essential to the operation of the basic functionalities of the website. We also use third party cookies to help us analyse and understand how you use this website. These cookies are only stored in your browser with your consent. You also have the option to opt-out of these cookies. However, if you opt out of some of these cookies, it may affect your browsing experience.
Necessary cookies Always Enabled
Necessary cookies are essential for the proper functioning of the website. This category only includes cookies that ensure basic functionality and security features of the website. These cookies do not store any personal information.
Functional
Functional cookies ensure an optimal user experience of the website. They are used, among other things, for the automated filling in of forms and (if applicable) chats.
Performance
Performance cookies are used to understand and analyse the key performance indices of the website, helping to deliver a better user experience for visitors.
Analytics
Analytical cookies provide the website owner with insight into website visits by analysing visitor behaviour and their origins. They are used to measure and optimise the performance of a website.
Advertisement
Advertisers can show website or app user relevant ads on other websites or in other apps based on advertising cookies.
Others
Other non-categorised cookies are cookies that are analysed and not yet categorised.
SAVE & ACCEPT
Powered by 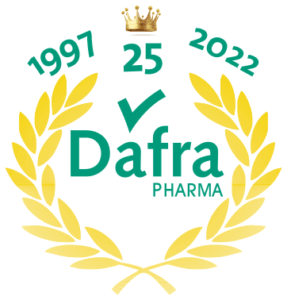